For those lovers of Art and gastronomy:

Wine is always present in the Spanish and Portuguese day to day, and in this tour we will show you why

When it comes to art, Spain & Portugal is internationally celebrated for its extraordinary galleries that house some of the greatest collections and masterpieces in the world.

Get to know the cities of Santiago de Compostela, Porto and Lisbon from an architectural perspective

Perfect combination of art and gastronomy, history and wineyards in these extraordinary 10 - days tour through the regions of Galicia and Portugal

Check out some more of our top wine, food, and culture tour options for the wonderful Iberian peninsula. We can’t wait to show you around! 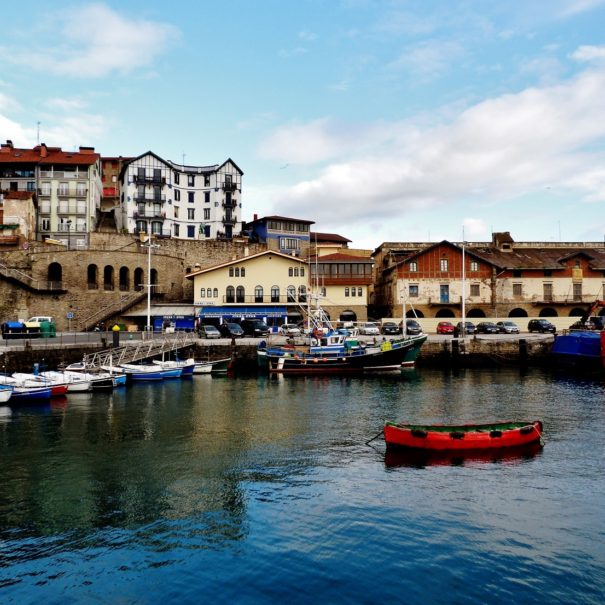 A trip through the autonomous community of Basque Country, with proximity to nature and food and wine discoveries that will give you a great opportunity to feel the sense of this region. 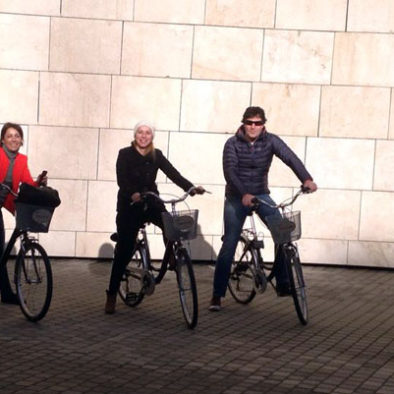 The best of Spain

Combination of the artistic culture of Catalonia, the gastronomy of the Basque, the history of Spain's capital, and the flavor and flamenco of the South. 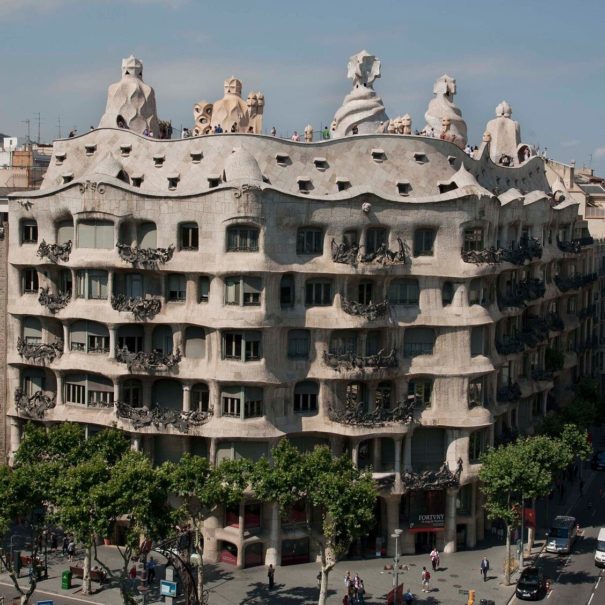